Welcome to
"The Room Where It's Happening" 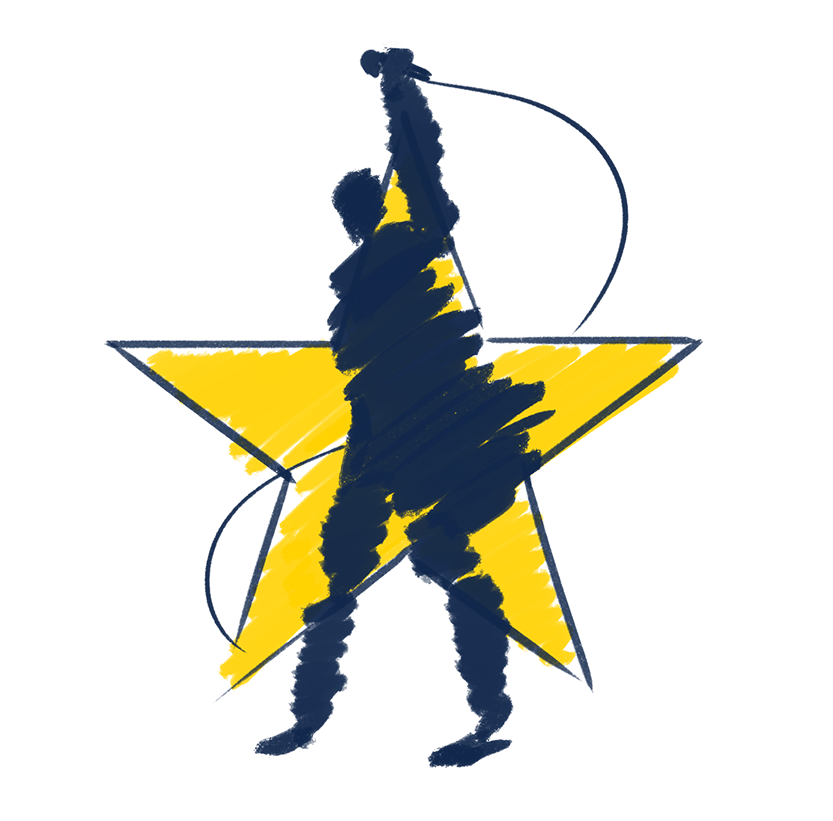 Where Hamilton superfans come to nerd out 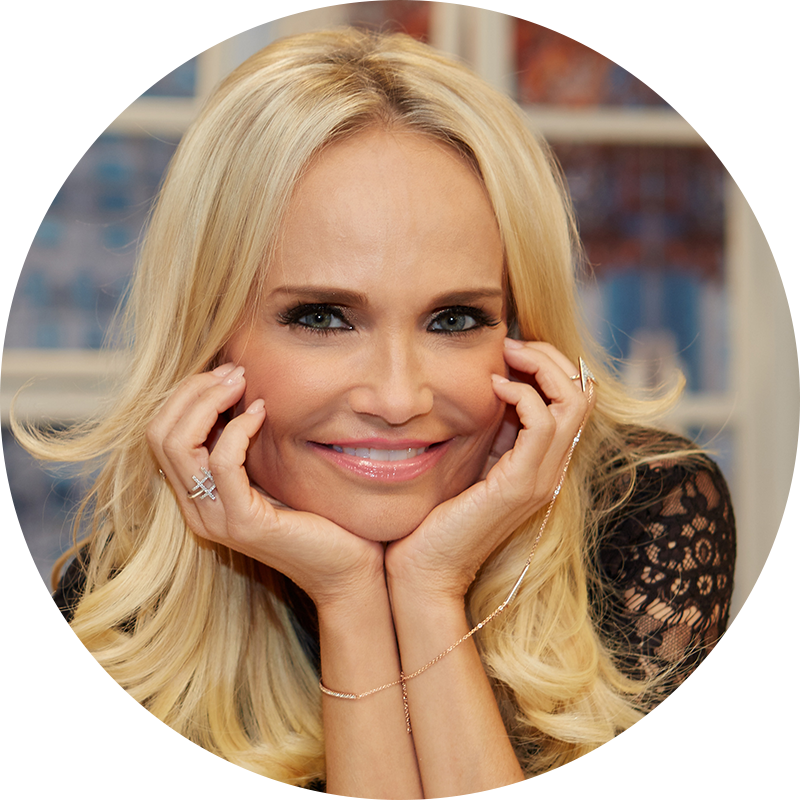 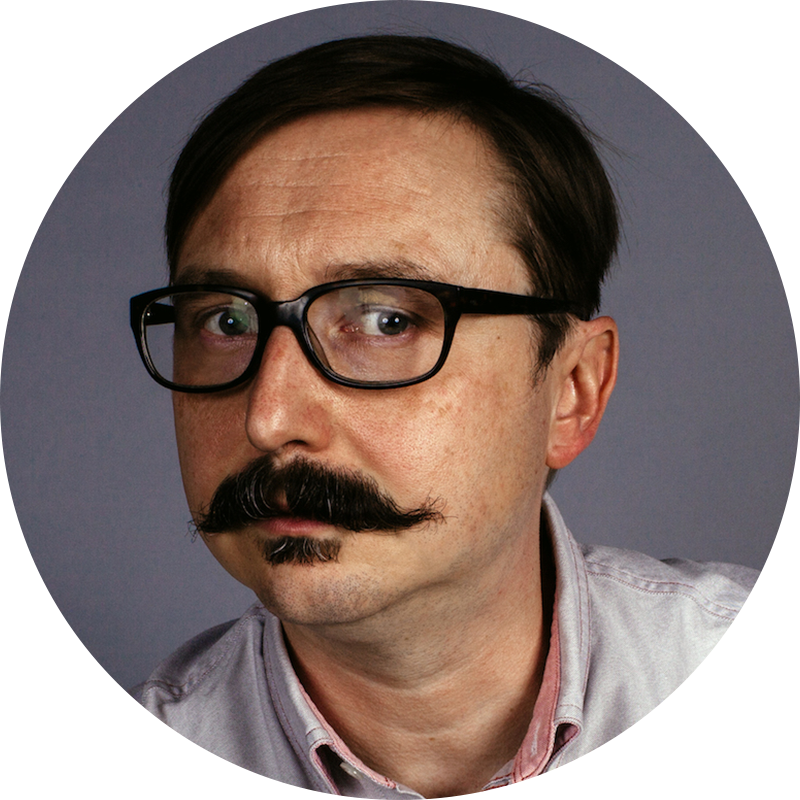 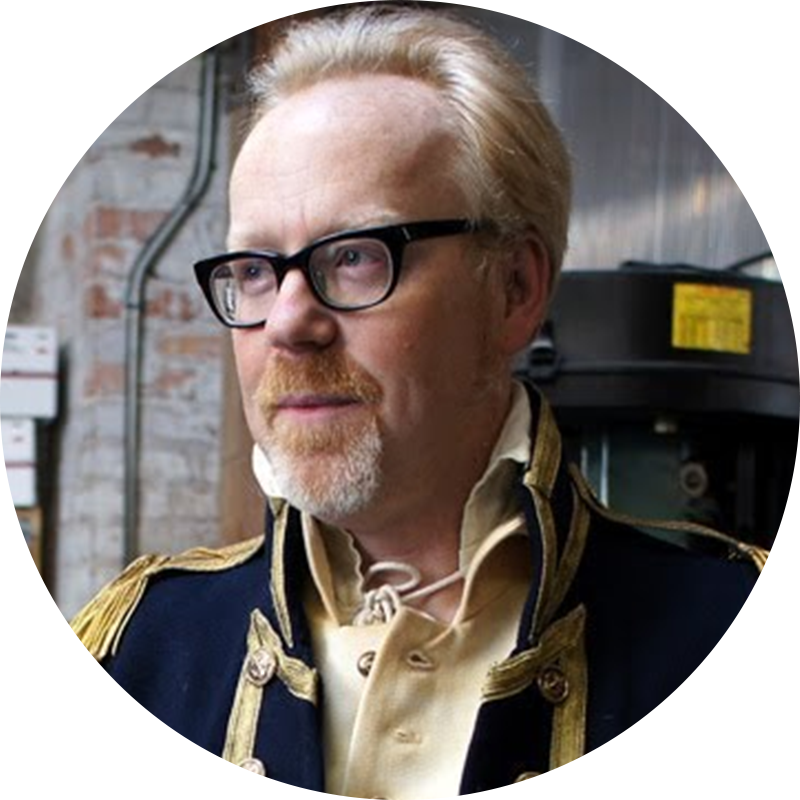 If you’re obsessed with the musical Hamilton, have the soundtrack on repeat non-stop and feel helpless without your fix, we have good news for you: you are not alone.

Join hosts Travon Free (The Daily Show) and Mike Drucker (The Tonight Show Starring Jimmy Fallon) as they welcome super-fan actors, musicians, writers, and comedians on a song-by-song journey through the biggest musical of all time.

You can even add your voice to the chorus at 937-9MYSHOT. Call us with answers to our question of the week or to tell us your favorite Hamilton song.

Hear full episodes and subscribe in your favorite podcast app 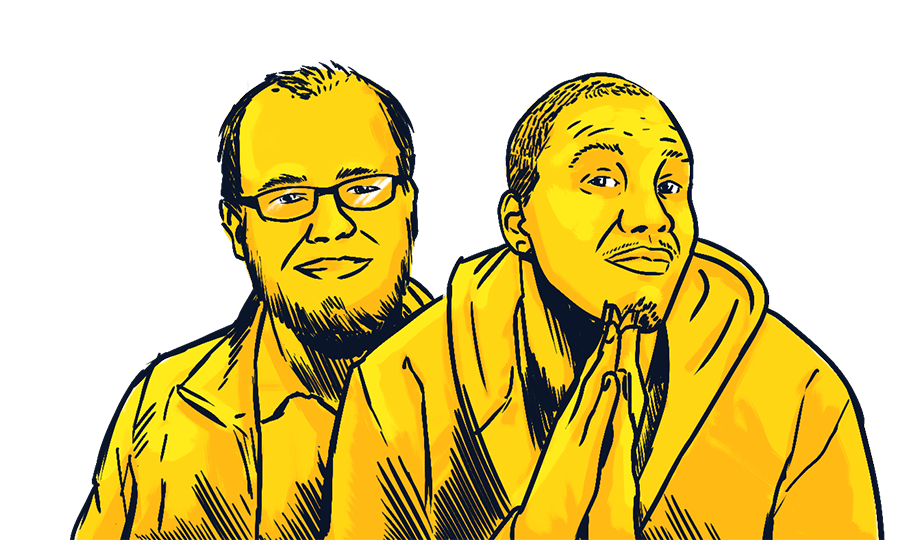 Mike Drucker has written for The Tonight Show Starring Jimmy Fallon, Late Night, Saturday Night Live’s Weekend Update, McSweeney’s, The Onion, and Nintendo. He’s also performed around the world, including being featured as a “New Face” at the Montreal Comedy Festival. In his spare time, he looks longingly into the distance, wondering what he’s lost and why it has to be this way.

Travon Free is an Emmy-winning writer from Compton, California, formerly of The Daily Show With Jon Stewart and Trevor Noah. He has also written for Any Given Sunday with Bill Simmons on HBO. Along with his (used-to-be) popular “FREEdom of Speech” socio-political comedy blog, his writing work can be found all over the web (including TV One’s TheUrbanDaily.com) as one of the most sought-after young comedic voices on social, political and pop culture issues. (Feel free to vomit here.)